I made an app to help you learn & practice tones! 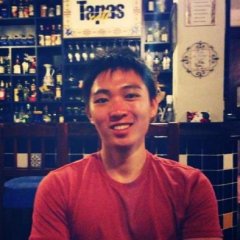