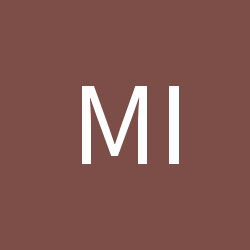 Is the great wall one of the most impressive constructions ever?