Will this work to develop listening skills? 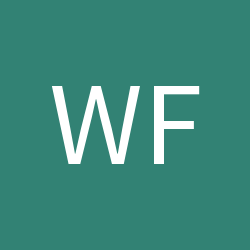