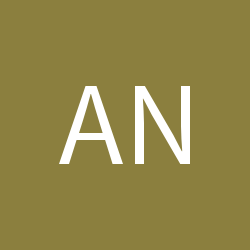 By andreasro,
April 5, 2011 in Universities in China