Guide to reading Chinese fiction, from absolute beginner to beyond HSK 6 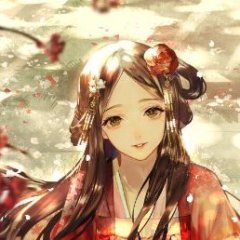